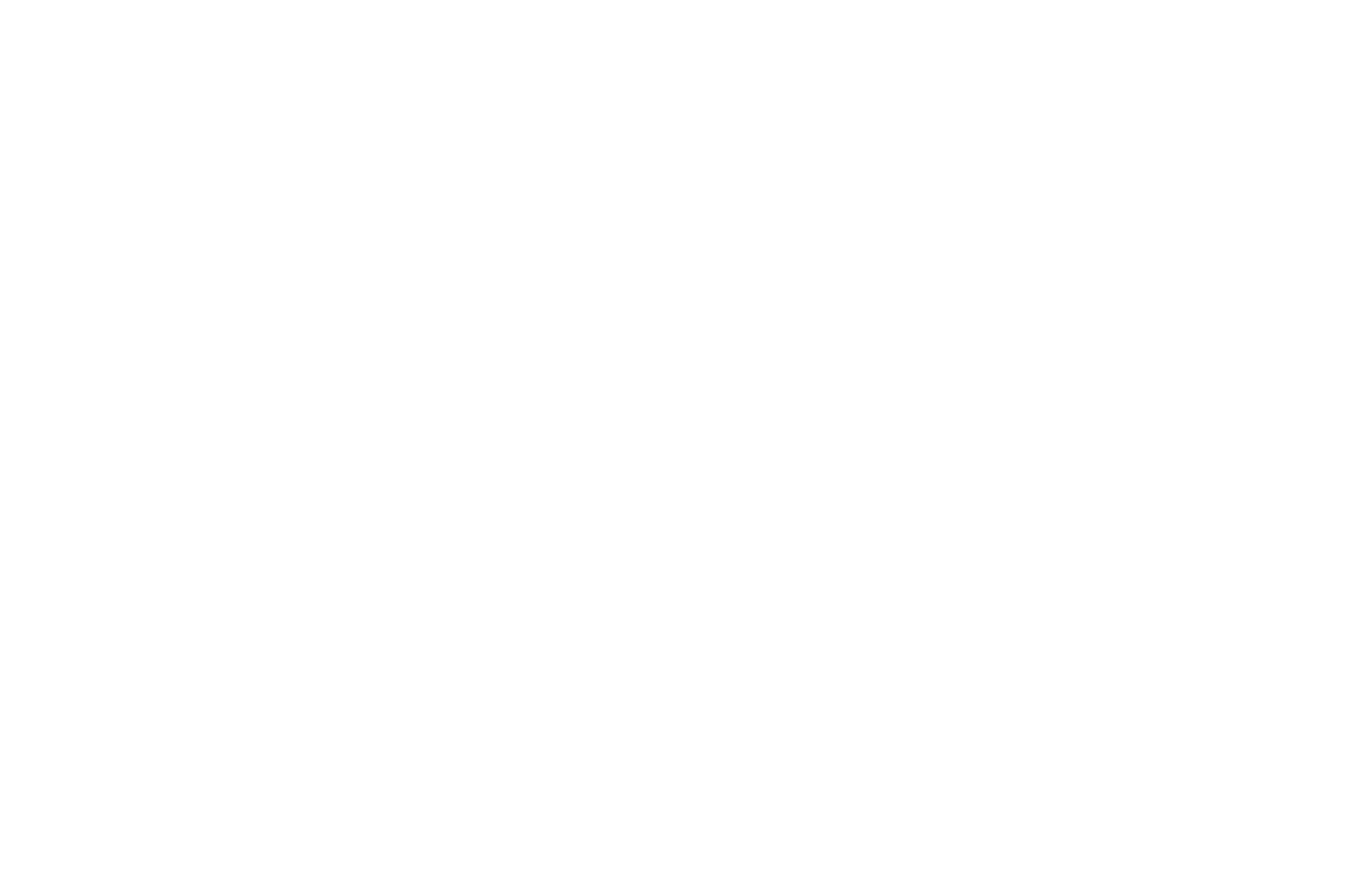 The director Tsai Ming-liang turns to virtual reality, expanding the borders of a VR film. The project is created by a pioneer of VR technologies—HTC company (HTC Virtual Reality Content Centre) together with Jaunt China. The original Chinese title of the fifty-five-minute-long film means House of Lan Re Temple and refers to a story about ghosts. Lan Re is an abandoned temple inhabited by ghosts and spirits. Three years ago due to poor health, Tsai moved to an abandoned house in the mountains together with Lee Kang-sheng, an actor in all of his films. They started to live closer to nature, they repaired the old house, cultivated the land, and they lived next to insects, birds and other creatures. "We were surrounded by other abandoned and ramshackle houses. Sometimes I got a feeling that nonetheless we do have neighbors, though we do not see them. I told Lee Kang-sheng "We live in Lan Re Temple". The film premiered at the 74th Venice Film Festival within the virtual reality films program at the VR theatre on Lazaretto Island.