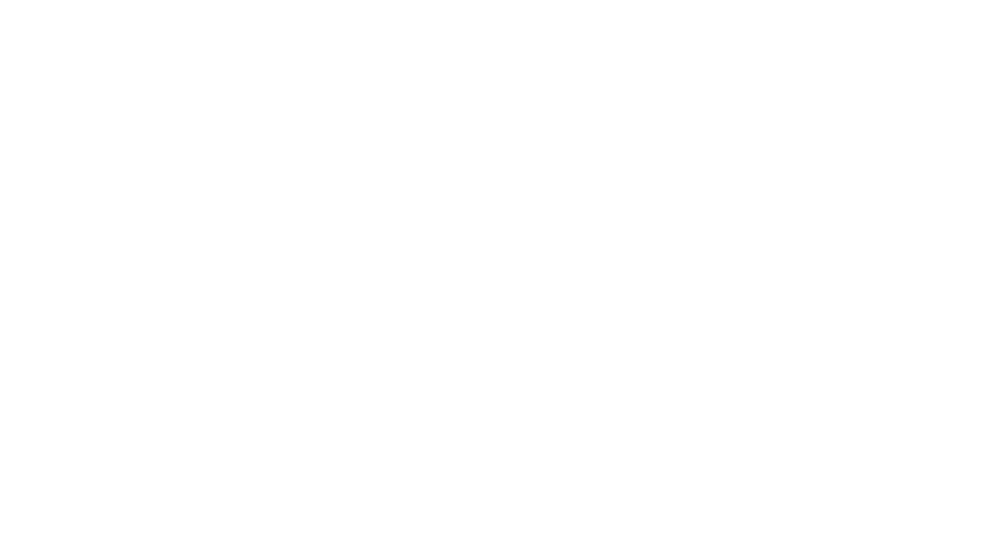 Synposis
The first feature-length film by the stage director Andrey Stadnikov, who transfers the methods of avant-garde theater to contemporary cinema. Strangely enough, the action of Georg Büchner's eponymous classic play unfolds in present-day Russia, which is still haunted by the specter of revolution and the accursed questions associated with it. The debut feature of a young Russian playwright and theatre director tells the story of the final days of the Dantonists, who represented the right-wing of the Jacobins during the French Revolution. The figure of Danton, one of the founding fathers of the First French Republic and its brightest tribune, drew support from among those dissatisfied with the policy of the revolutionary dictatorship and advocated the mitigation of terror. All of them were brought before the Revolutionary Tribunal and executed. Andrey Stadnikov's experimental work loosely references the eponymous play by Georg Büchner, which in many ways foreshadowed the documentary theatre of the twentieth century, and draws bold parallels with modernity. The film focuses on the relationship between Danton and Robespierre and the problems of revolutionary violence and justice, questioning why the revolution never fails to devour its children.
Festivals and screenings
New Holland Island International Debut Film Festival (World premiere)
Garage Museum of Contemporary Art (Moscow premiere)
Dissident found footage
Kinolaboratoria
Daily News — A chronicle of our days
Birobidzhan Atlas
A.I. IS THE ANSWER – WHAT WAS THE QUESTION?
The Deserted
Danton's death
Time for the collective action
Extracircullar practices
RFP21 – OPEN
Into the Sandbox
Demorgan
Detours
© 2022 Vladimir Nadein
© 2022 Vladimir Nadein
Back to top