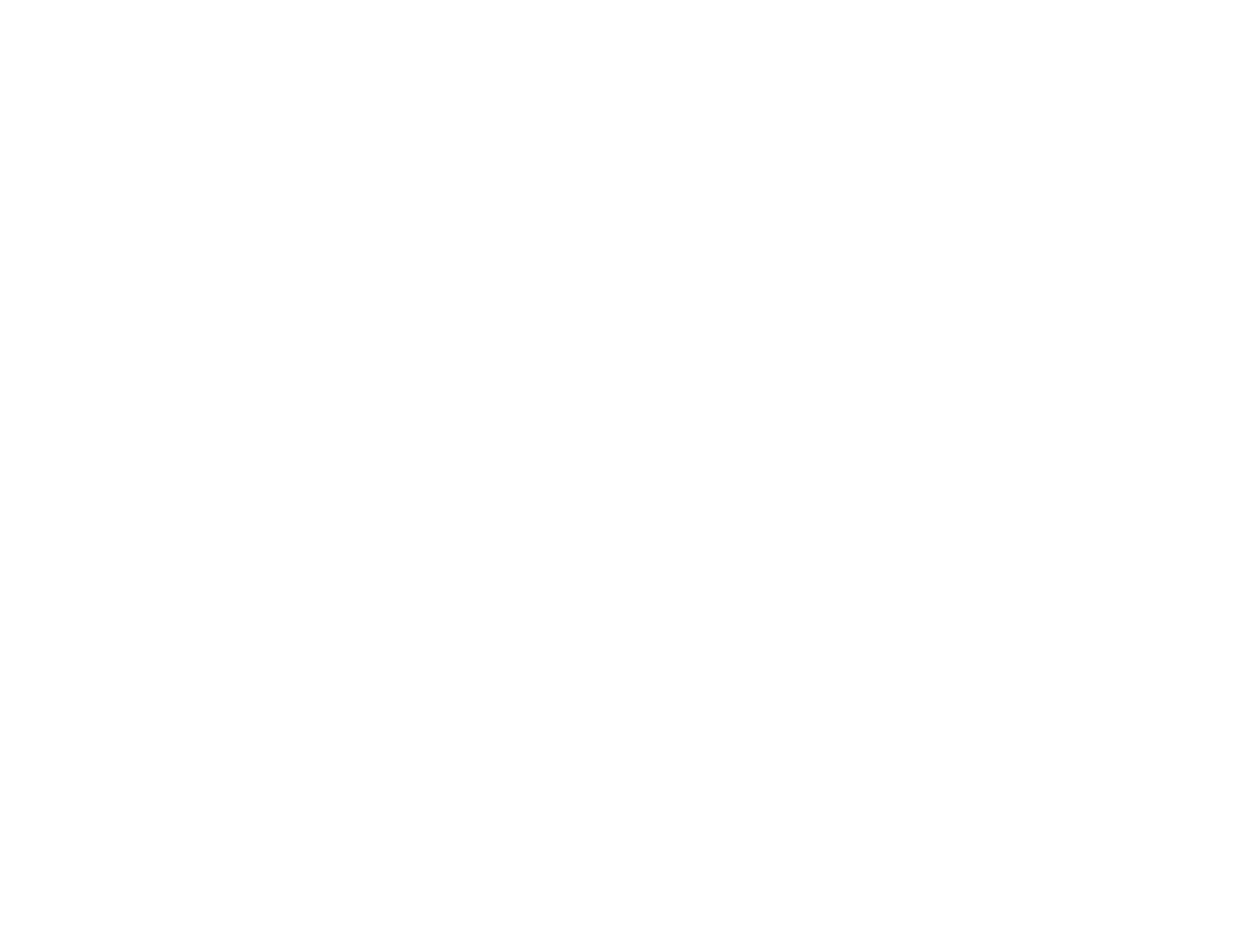 
"Dissent found footage" workshop was conducted during the independent documentary filmmaking course after one month Russia started the full scale invasion of Ukraine. At that moment a harsh censorship was in place and a new "fake news law" about the Russian army was announced. Any individual breaking the law can be criminally prosecuted up to 15 years in prison.

Few years ago we found a collection of Soviet educational 35mm photo slides on psychiatry from 1966 that portray both women and men with mental disoarders, as well as their drawings retrieved during diagnostics. In Soviet times, as well as in today's Russia psychiatry is one the form of oppression and punishment of the dissident and anti-regime individuals or groups.

Students were proposed to work with intentionally "censored" photo slides, where all the diagnosis and commentaries related to psychiatry or treatment were "erased" by us. The workshop participants got the "abstract" / not-contextual images and didn't know their original source until the very end, and worked with them based on their intuition, feelings and associations.

Soviet dissidents were people who disagreed with certain features in the embodiment of Soviet ideology and who were willing to speak out against them. The term dissident was used in the Soviet Union in the period following Joseph Stalin's death until the fall of communism. Following the etymology of the term, a dissident is considered to "sit apart" from the regime.

Soviet dissidents who criticized the state faced possible legal sanctions under the Soviet Criminal Code and faced the choice of exile, the mental hospital, or penal servitude. Anti-Soviet political behaviour, in particular, being outspoken in opposition to the authorities, demonstrating for reform, or even writing books - was defined as being simultaneously a criminal act, a symptom for e.g. "delusion of reformism", and a diagnosis for e.g. "sluggish schizophrenia"e.

Initiated together with Dina Karaman

Workshop based on three types of archives:

Dissent found footage
Kinolaboratoria
Daily News — A chronicle of our days
Birobidzhan Atlas
A.I. IS THE ANSWER – WHAT WAS THE QUESTION?
The Deserted
Danton's death
Time for the collective action
Extracircullar practices
RFP21 – OPEN
Into the Sandbox
Demorgan
Detours
© 2022 Vladimir Nadein
© 2022 Vladimir Nadein
Back to top