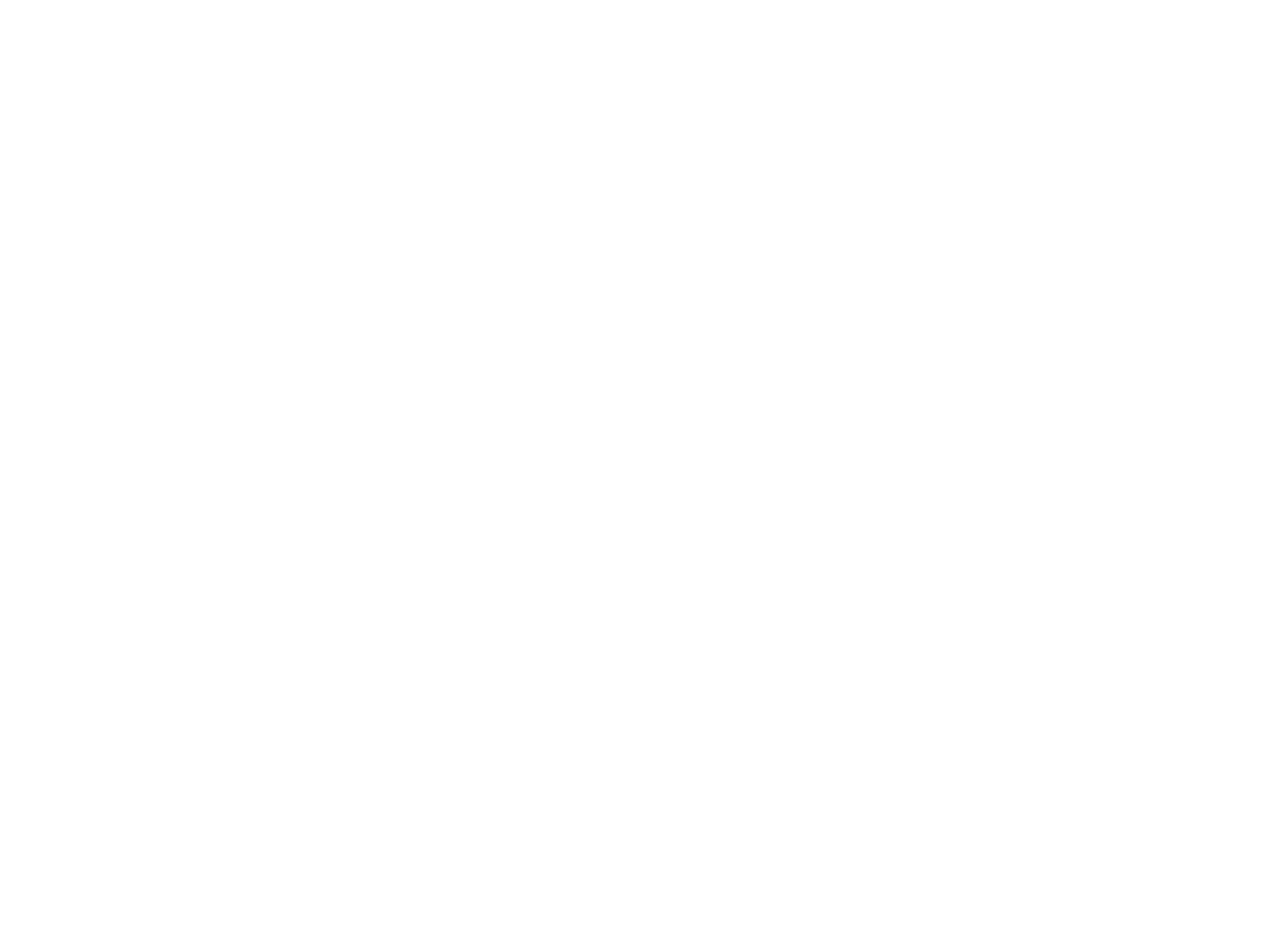 
A sprawling meditation on the choreography of bodies in Moscow's urban landscape, Detours depicts a new way of dealing illicit drugs via the Darknet, the layering of the physical and the virtual realities, as well as a poetics, and politics, of space.

Sleepy neighbourhoods, abandoned railroads, concrete walls of high-rises, lush greenery of overlooked yards. А sustained engagement with locations that are usually peripheral or intermediary. At first, the city is experienced through the routines of a young treasureman, whose job is to anonymously hide stashes of drugs in locations across Moscow, sending online clients on 'quests' to pick them up. The landscapes are seen as a series of potential drop-off sites. Anonymous figures inhabit the space, moving through it with unknown purpose. The landscape is marked with the constant presence of police force. The various speeds, affects and actors build up to suggest a city-wide network of bodies. Eventually, the treasureman's story dissolves into other inhabitants and routines.

Utilizing reenactment, observational footage and fiction, the film explores the connections between the Darkweb and the anonymity of the city, between oppression and resistance. It draws the complex urban ecosystem, mapping the multiple routes of meanings a city holds.